He ;looks...dangerous. That's because he is. Look, the Black Panther has enhanced strength, speed, senses, ;etc., ;mystical awareness thanks to a ;mostly uncooperative Panther spirit, and an incredible ceremonial super-suit woven with impervious metal and stuffed ;with futuristic functionality. Looks dangerous? My friend, Black Panther is the world's most dangerous man. Made from 100% cotton, our ; Black Panther Movie T'Challa Men's T-Shirt features a stark image of T'Challa adorning his impervious cat-themed fatigues. Behind the Panther, a tribal, triangular tile ;framed with smaller, interwoven triangles. Below the ;costumed Wakandan ;king, the official Black Panther logo -- it's also regal, royal, stately, ;and....yeah. ; Black Panther t-shirt! BAM! 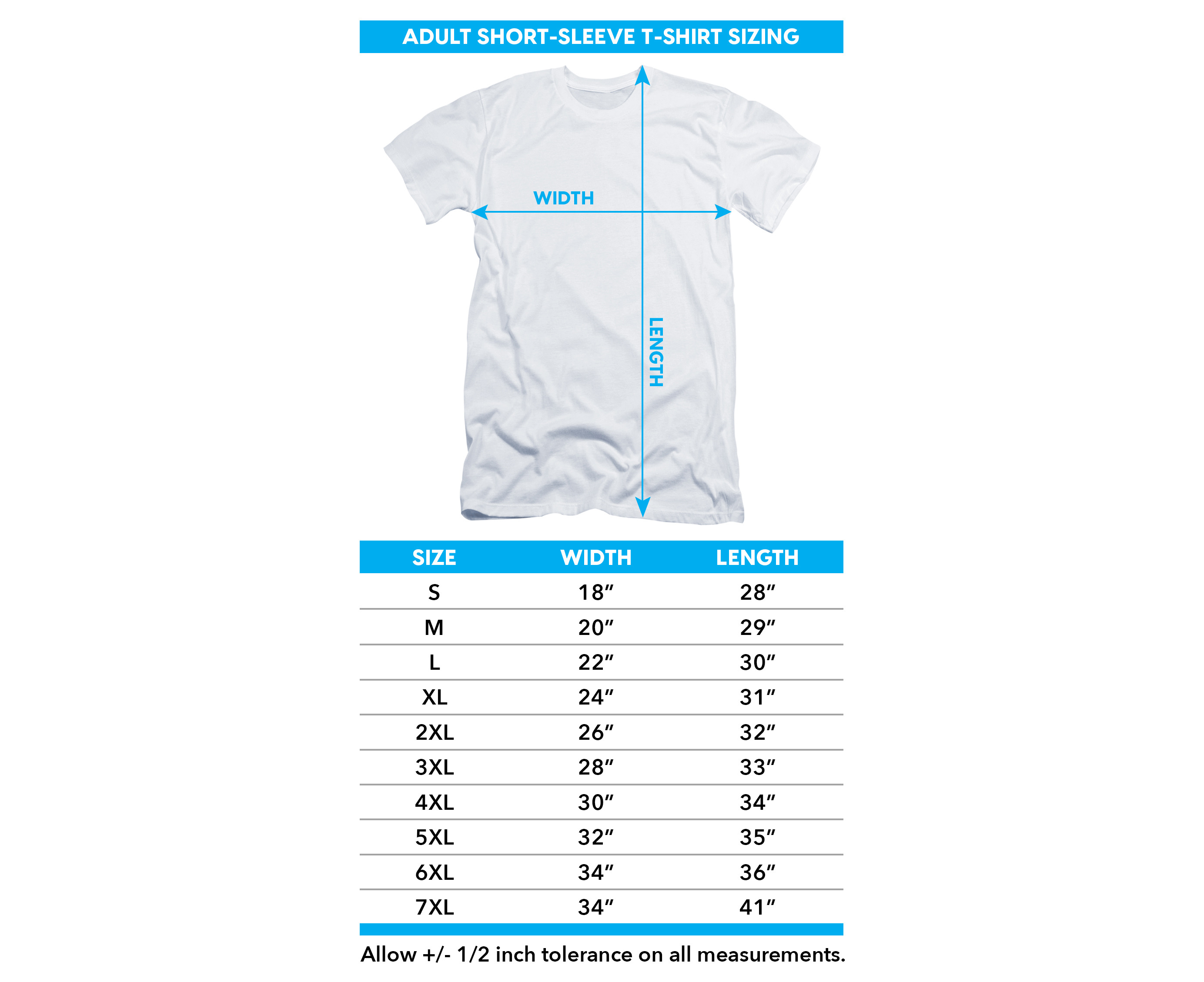