This deluxe costume can see you dressing up as Woody the wild west Sheriff Cowboy!

"There's a snake in my boot!". Sheriff, Woodrow "Woody" Pride is the county's local Cowboy from the famous Disney Pixar Film Toy Story. His best friend is action figure and Space Ranger Buzz Lightyear. Residents of Andy's toy box of fun, Woody, Buzz, Bo Peep and cowgirl friend Jessie share amazing adventures together in Andy's room. With his trademark badge, hat and vest, Woody is the ultimate cowboy icon. Voiced by Tom Hanks, he is a star in all three Toy Story movies, dated 1995, 1999 and 2010 and now the new Toy Story Four movie in 2019!

Images shown are only a representation and may vary. 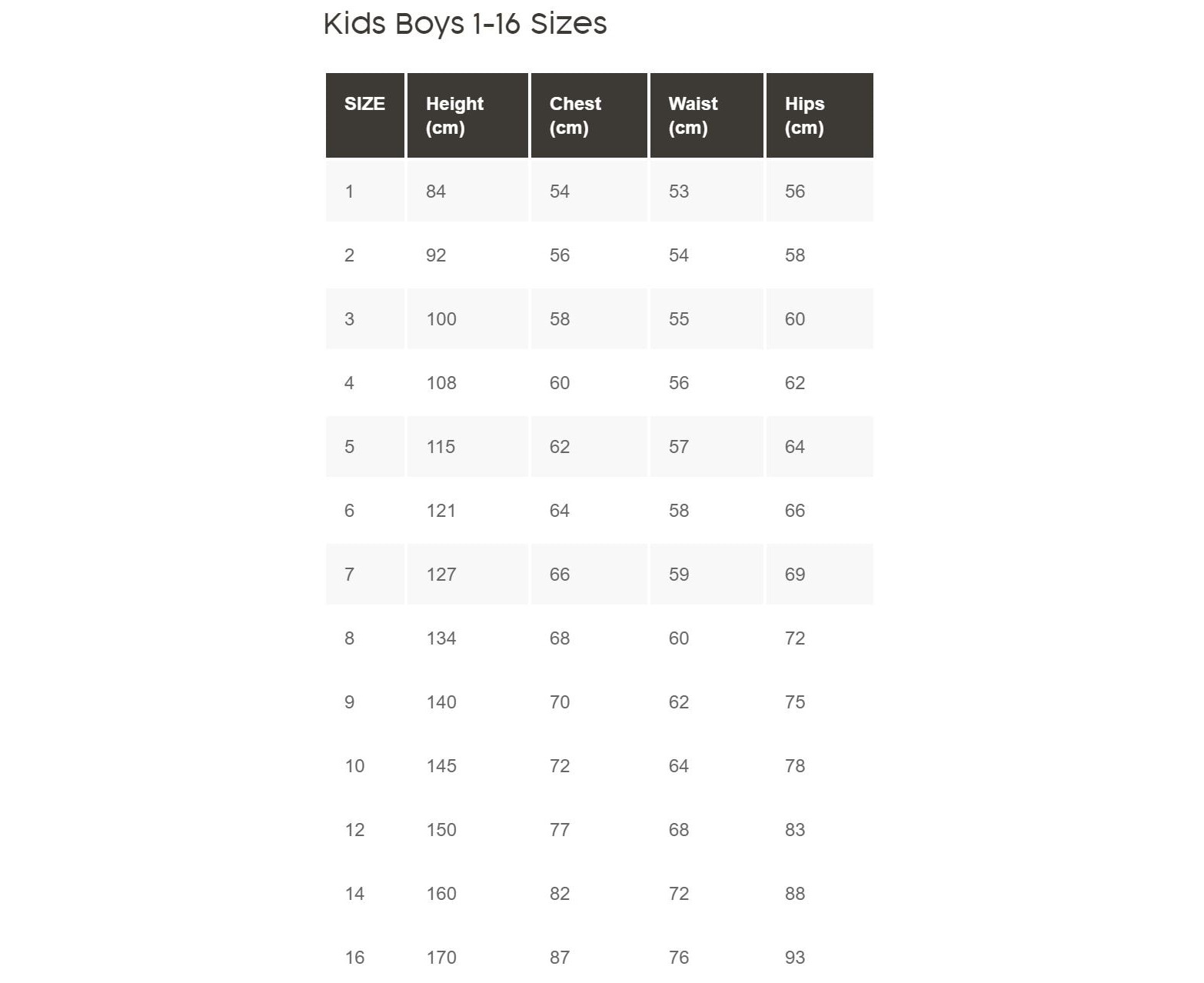