LIV Cooling Women's Helmet With MIPS Technology
With 17 vents bringing in cooling air to circulate over and around the head the GIANT LIV LUTA MIPS WOMENS HELMET can regulate temperature to keep you comfortable through every ride. It's moulded to anatomically suit an adult female rider and is sized to accommodate a head circumference of 53-61cm.

MIPS™ Brain Protection System
Developed to reduce rotational violence causing strain to the brain at angled impacts. MIPS mimics the brain’s own protection system by adding a low friction layer between the head and the helmet. A helmet with MIPS can absorb more energy from an angled impact and strives to save the rider from significant brain injury in the event of a crash.

One Size Fits Most
This ADULT model of the GIANT LIV LUTA MIPS WOMENS HELMET is referred to by Giant as being roughly equivalent to a Medium/Large helmet. It fits a head circumference of 53-61cm. Younger riders, or those with smaller heads, would be advised to consider the YOUTH version which is sized to fit a head circumference of 49-57cm making it roughly equal to a Small/Medium helmet.

Dent Resistant & Crash Replacement Coverage
Dent-resistance will give you peace of mind when you’re stashing, stowing and journeying with your helmet and, every helmet in the Giant LIV range is covered by their 12 month crash replacement policy.

Removable Visor
The GIANT LIV LUTA MIPS WOMENS HELMET gives you the option to switch out the removable visor for your favourite cycling cap, or snap it back into place for additional coverage when riding in bright sun or rain. If you want you can even create a super-sleek look by removing the visor and wearing the helmet without a cap underneath. 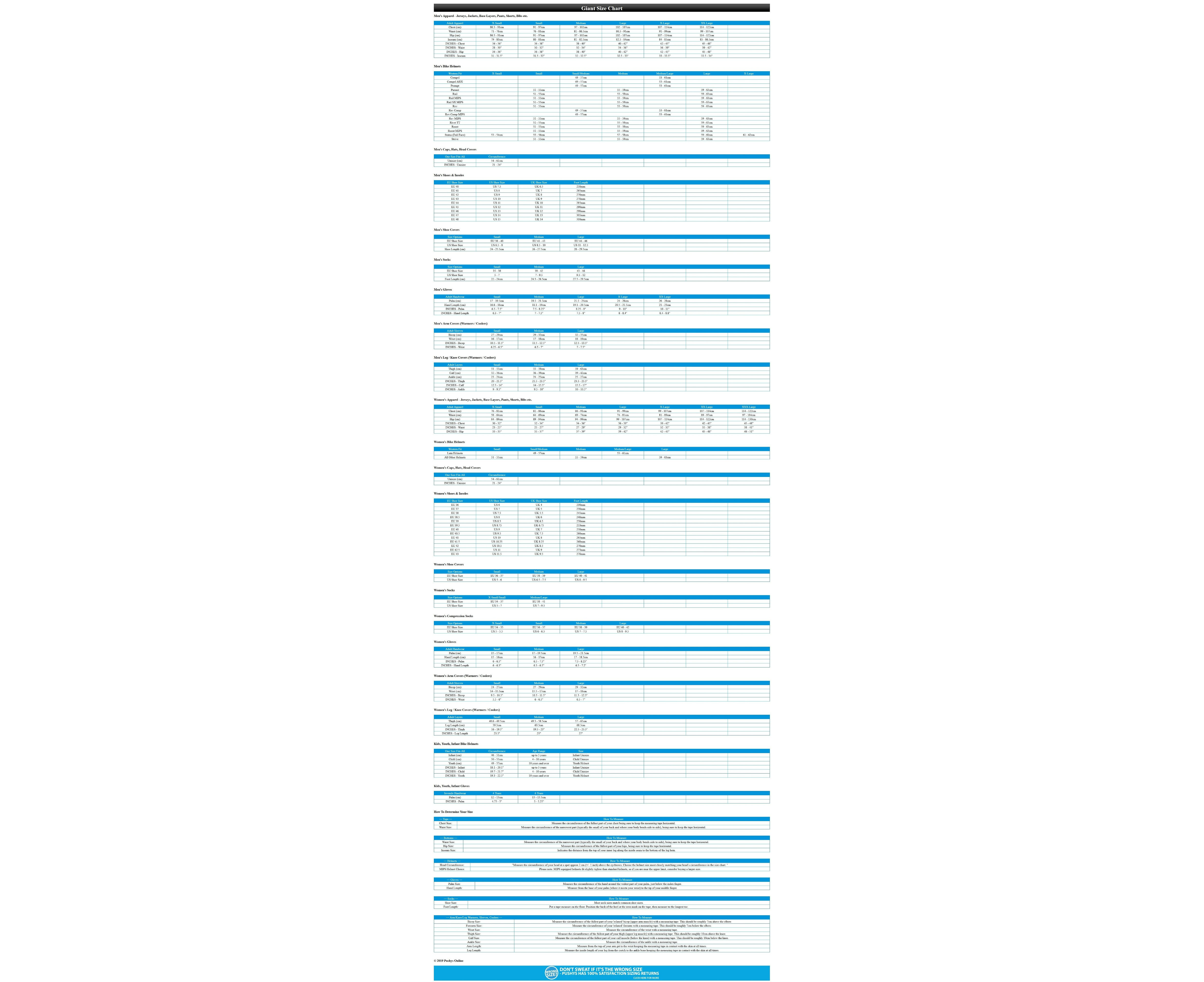