Designed for maximum comfort and freedom of movement, the Performance Stretch belt features a special built-in stretch technology that allows the belt to stretch up to 2 extra inches!

A Bit About The Brand / More Info

Jeff Banks shone as part of the small influential group of designers in London in the 1960's who revolutionised the fashion industry. Previously president of The Chartered Society of Designers, Jeff Banks was made a Commander of the British Empire by Her Majesty the Queen in 2010 for services to The Fashion industry.

Out of stock. This product has SOLD OUT!

Was this helpful? YesNo 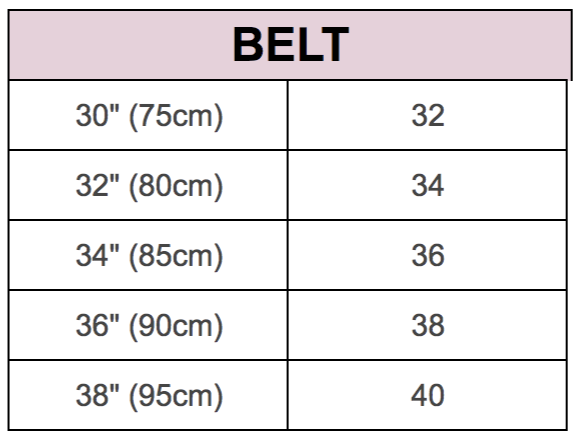